From the earliest times, hunting with birds of prey has been part of the cultural traditions of Uzbek people. Falconry in Uzbekistan has a lot of history and many traditions attached to it, which are shown in many historical sources.

The talented commander, Amir Temur, encouraged his warriors to hunt with birds of prey. He would even participate in the hunt on his rare days of recreation, as he had his own exceptionally trained golden eagle. The emirs’ favourite leisure and passion while falcon hunting is beautifully depicted in the artistic miniature poems of Alisher Navoiy: “The Turmoil of the Righteous”, “Farhad and Shirin”, “Leila and Majnun”, “The Seven Planets”, “Iskandar’s Wall” and “The Language of Birds”.

One of the documents, which is preserved in the Bodleian library at The University of Oxford, illustrates the scene “Expecting Guests”, in which the courtiers stand with a falcon, dressed in a special gilded attire and fairest leather harness. The document also illustrates a golden diamond helm which is adorned with owl feathers, a silver bell, and a glove specifically crafted for those who interact with hunting birds.

Separate from them, in between the others is a miniature that is currently housed in the Freer art gallery in Washington. According to the famous scientist and orientalist, the late G. A. Pugachenkova, in this miniature we see an image of Mirzo Ulugbek. The great astronomer is shown to be engaging in falconry. In the miniature, made in 1441-1442, Mirzo Ulugbek is depicted at the center of the composition, sitting in the luxurious Royal tent. Above it is inscribed: "Let the reign of the great Sultan, Ulugbek Guragan be everlasting". Mirzo Ulugbek was a lover of falconry. Not only special equipment, but also hunting drums were made for use whilst the noblemen were hunting. With their help, birds were frightened in to the open and falcons, hawks and other hunting birds were sent after them.

Ali Kushchi, a scientist, astronomer and mathematician, named Ptolemy of the East, played a major role in the scientific life of Samarkand, and even in the personal life of Ulugbek. The nickname given to him in his youth was ‘qushji’ - the falconer: as a favourite of Ulugbek, he was granted the honour of hunting with the Royal Falcon and was later put in charge of the Khan's hunting. Ulugbek was Kushchi’s patron; he called him his son and fully trusted him. 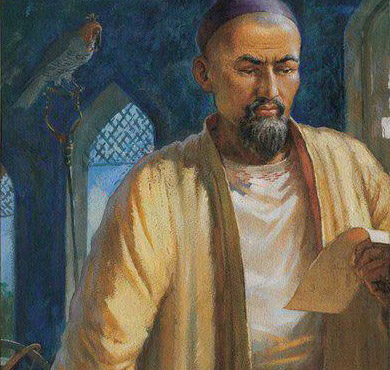 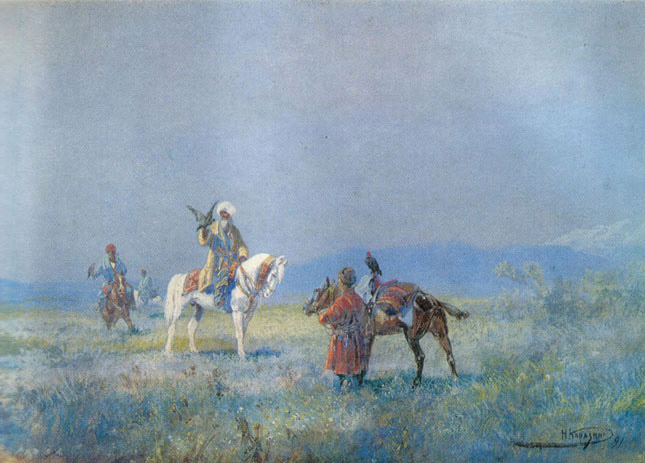 Falconry is featured repeatedly in Babur’s memoirs “Baburnama” (The Notes of Babur). He writes the following:

In almost every one of Babur’s memoirs, in some way or another, there is a reference to falconry and to how the expressed person relates to hunting birds. This suggests that falconry was an integral part of the daily lives of royalty during the time of Babur.

In addition, Babur writes about himself:

The final quote indicates that, at times, falconry served as a basis for feeding men at war during long-lasting military campaigns and winter encampments.

Furthermore, in ancient times, birds of prey were not only hunters and companions of noblemen, but were also used in the branch of state diplomacy, as a precious gift and a sign of favour.

And so, Babur writes:

Another interesting fact about the traditions of falconry in Uzbekistan is contained in the travel notes of French geographer, Gabriel Bonvalot, at the beginning of the 19th century:

«Rolling in greenery, like many other cities in Central Asia, Sherabad consisted of a suburb, a market and a fortress, where the ruler of the city (the Bek) resided. The travelers’ accommodation, provided by Bek, appointed to travellers, was not distinguished with large comforts, but it was chilly and quiet in the room, and one could settle down to rest with pleasure. Bek’s son organised an unusual pastime in honour of Bonvalo and Alfred Capus - falconry. It took place on the suburbs of the city, in ponds populated with waterfowl. Early in the morning, the travellers set off on horseback, accompanied by a falconer. Strapped to his horse’s saddle was a small hunting drum, and on his arm, donned with a glove, sat a falcon, whose head was covered by a small leather cowl. First, the falconer frightened the birds away with the sounds of the drum, then he brusquely tore off the falcon’s cowl and launched it into the air. Due to the abundance of birds, the falcon would effortlessly find and kill its victim with a strike of its powerful beak. The master would return it to its place, and the entire process would then start over. This was a picturesque spectacle, which the French people had never seen».

These are therefore the main traditions surrounding falconry in Uzbekistan, that have existed since antiquity and that we are determined to revive in a new, environmental conscious way.

You can also read:

The revived legend of the Falcon 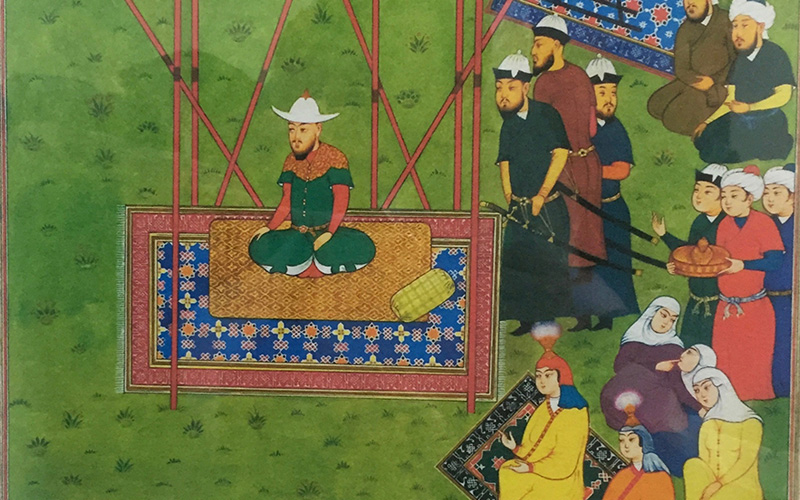 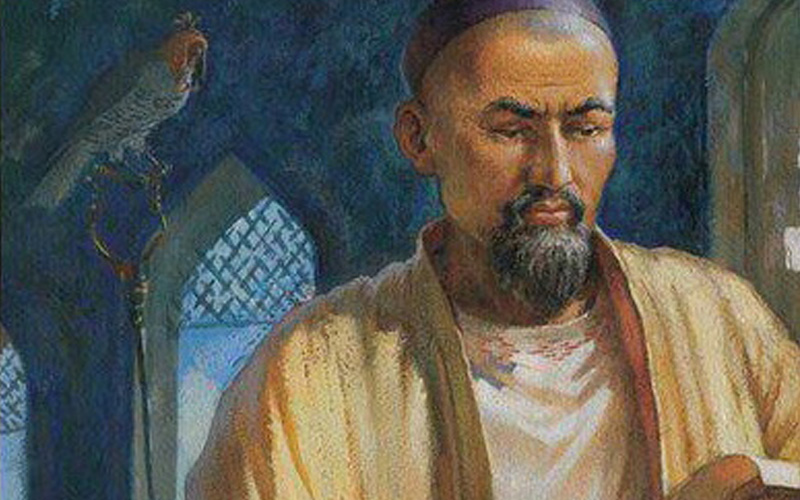 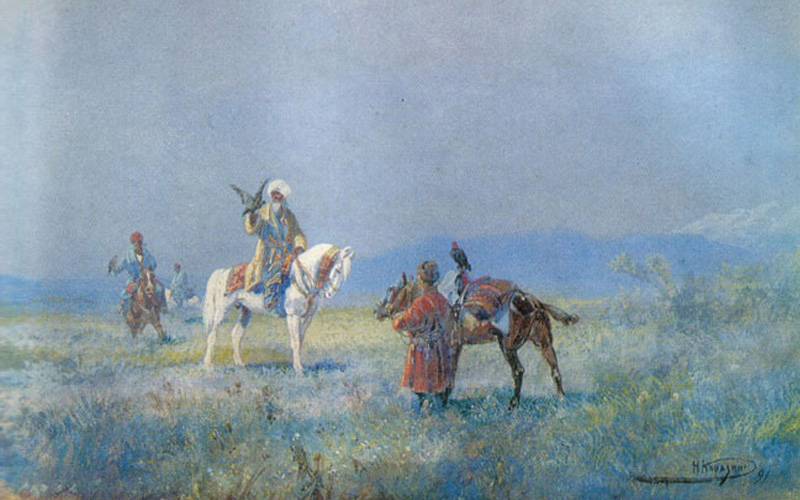 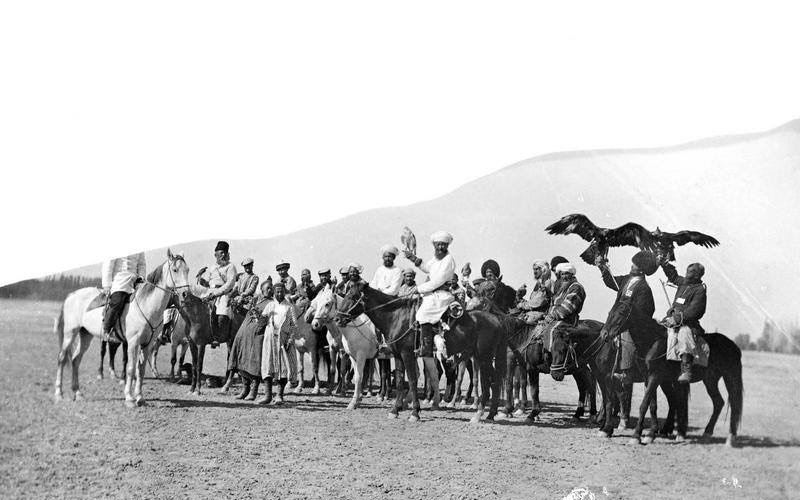 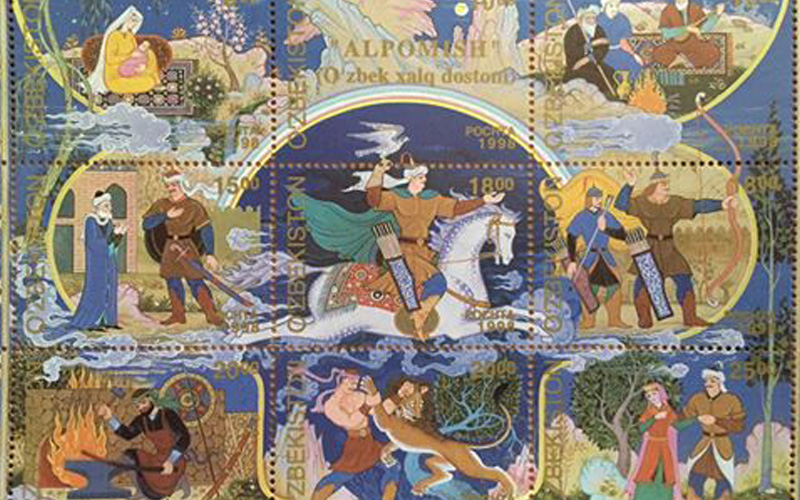 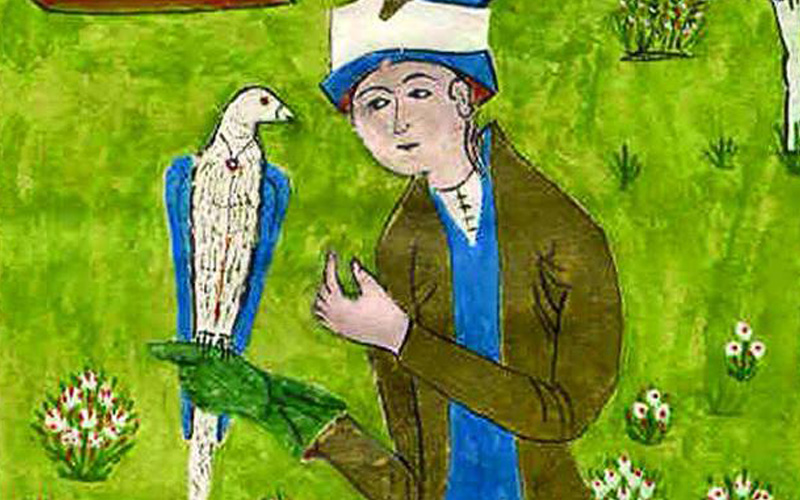 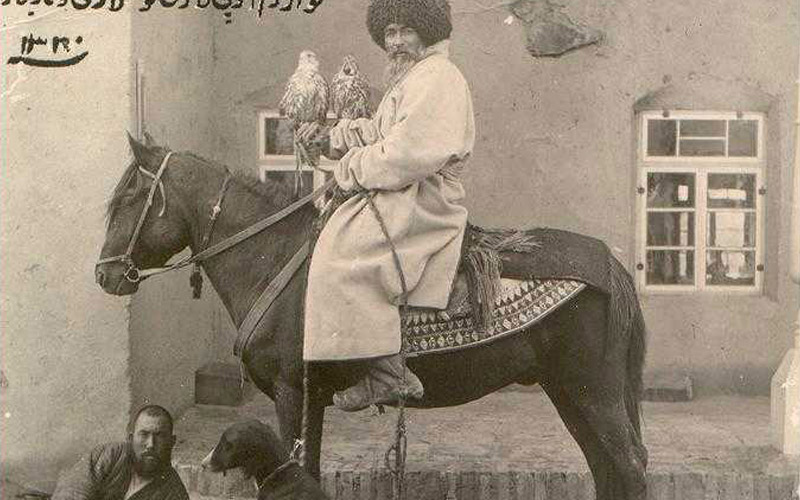 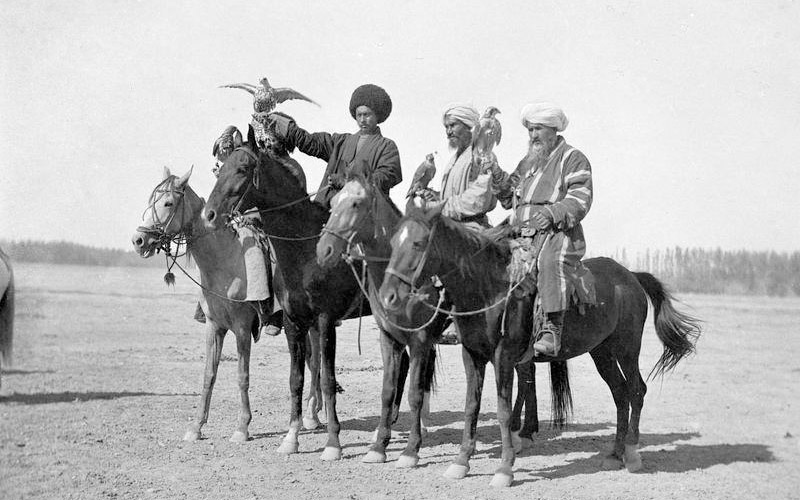